Former CIA officer in a war zone, now chairman of a peace organization: Which step was more unusual for you?

My grandfather was in the army, my father in the air force and my brother in the navy. So there was certainly always a sense of that kind of service. But my other brother had special needs. He was not able to speak, he was severely mentally retarded and autistic. Half the time as a child I was really embarrassed to be out with him, the other half I was extremely protective of him. He was so pure and innocent, and I wished that people would realize that. Both combined, probably shaped my life.

You worked at the CIA for five years. How did you begin as an analyst?

It was the first step in my career. I studied International Politics at Stanford, so I traveled a lot. Recruiters used to come by the university all the time and one of them said, „Imagine writing not only for your professor or your fellow students, but for the president and the cabinet!“ The CIA were the people who knew best what was going on in the world and had direct access to classified information. The idea of this pure access to what was going on in the world really appealed to me. And I loved to travel.

I started just before and was in the middle of training when the attack happened. After 9/11 everything changed. I went from my focus on Africa to Afghanistan. But I could never travel there and that was a big problem for me. I thought to myself, „How can I be an expert on Afghanistan if I’ve never been to that country?“ I was so desperate to get out of my little cubicle and go there that when the Iraq war started, I volunteered for 90 days. That finally turned into 21 months. 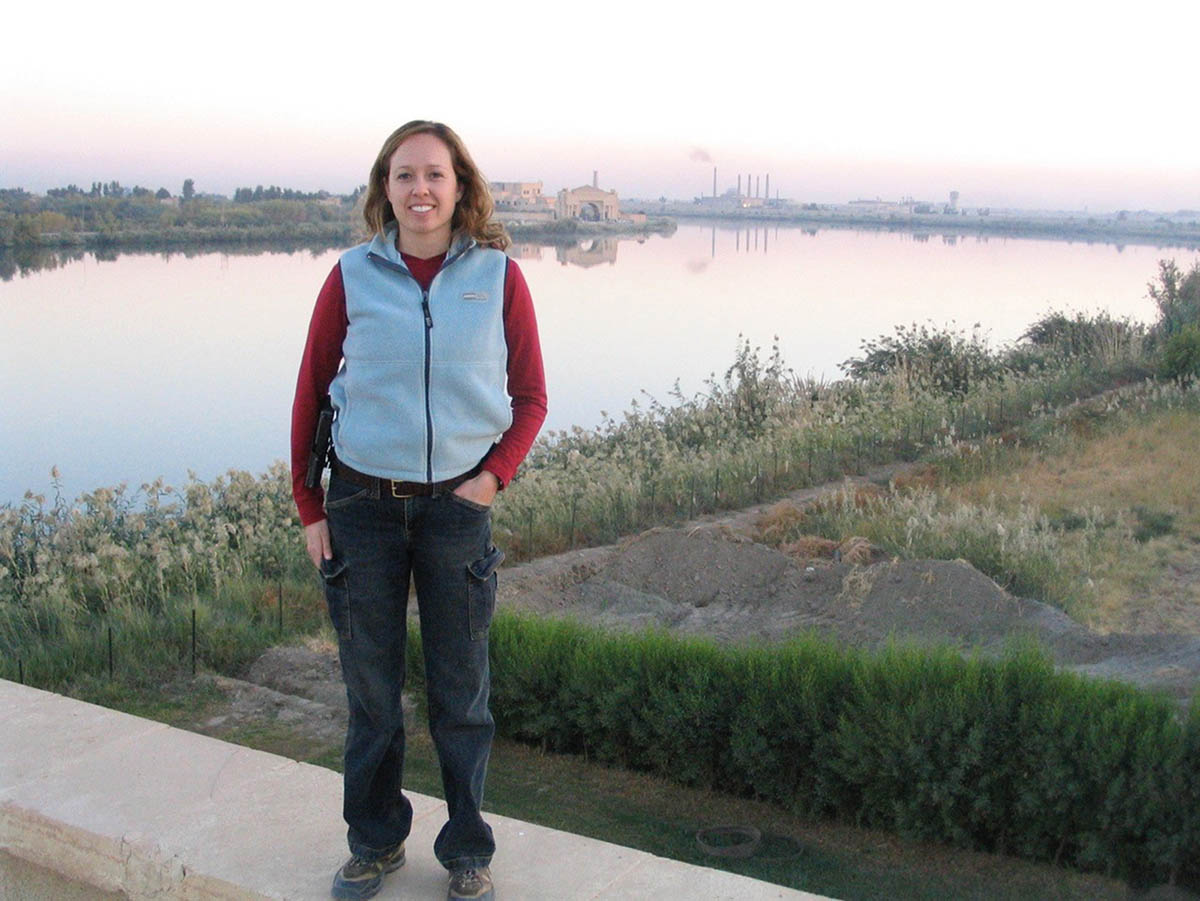 In the war zone, you went along with the military units and were assigned on site to make analyses of enemy behavior. What was it like for you to live among soldiers in a male-dominated war zone?

To be honest, I never thought much about this man-woman dynamic in my everyday life. But the experience in Iraq suddenly showed me twice. Firstly, the military structure was very male-dominated, and secondly, of course, the Arab culture in Iraq was also very male. Once I was walking through the cafeteria with one of my colleagues and he said, „Damn, now I know what it feels like to be a superstar!“ When I asked him, he said, „Didn’t you see the way everyone was staring at you?“ And that’s only because I was a woman, and one of the few people that didn’t wear a uniform. Among the Iraqi leaders, I remember a Sunni imam who refused to meet me and shake my hand. I replied, „It’s a pity you’ll never meet our Secretary of State then!“ That was Condoleezza Rice at the time. He was downright shocked.

A colleague took me through the military cafeteria and said, „Now I know what it feels like to be a superstar!“ 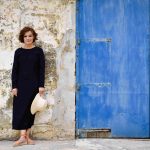 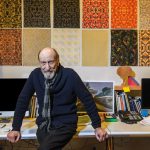