You are an extremely successful Hollywood attorney. Is “Suits” your favorite TV show?

I do enjoy “Suits,” but my favorite show is “Law and Order.” My wife loves that one too; we watch it frequently.

In “Suits,” Gabriel Macht plays the hard-nosed lawyer Harvey Specter. How unscrupulous does an attorney in the movie business have to be? Is there a little bit of Harvey Specter in every Hollywood lawyer?

Whoever works in the top segment, where competition is fierce and constant, needs thick skin. At times you swim with sharks, at others you walk with backstabbers – that goes for politics and business, and it is also true for our sector. Hollywood is comparable to the worlds of politics or Wall Street. You really need a thick skin, and sometimes you need to use your elbows to reach your goal.

Was this pushiness difficult for you in the beginning?

The challenge is to find a good balance. In the beginning, I found myself in an entirely new situation: my family is well known, Arnold was already a major star back then, and I arrived fresh on the scene as entertainment attorney. I actually wanted to take a different professional route before. I went to Wall Street, had meetings with several companies and considered becoming a banker. But I ended up in the movie industry. You need to assert yourself, of course, but like in so many other areas of life, it is really about finding a healthy balance. On one hand you need to aggressively pursue your objectives; on the other you should always be ethical in your pursuits. There are times where I have to say clearly, “Sorry, I have to draw a line here.” Even if that means I lose a deal or a client – there are lines in the sand one must not step over. You want to be able to look at yourself in the mirror.

You represent very famous clients: your uncle, Arnold Schwarzenegger, but also Nicolas Cage, Jason Statham, Conor McGregor, and Jackie Chan. How do you experience working with stars of that caliber who are – almost by default – personalities with huge egos?

There is no general formula, everyone is different. It’s one of those things you learn as you advance in the profession. Good lawyers, just like good agents, are successful in their line of work because they are good with people. Every client is an individual, and you have to learn how best to engage with each of them individually, how best to handle their affairs. Jason Statham is a very different personality than, say, Nicolas Cage. It’s part of my job to be sensitive and tactful in a way that allows me to find out how to deal with my clients and to understand and respond to their expectations.

“Good, successful lawyers know how to deal with people. Jason Statham is a very different personality than, say, Nicolas Cage.”

You have an Austrian as well as a US passport, and since 2006 you have held dual citizenship. Where is home for you? In the USA? In Austria?

I am often asked that question. I feel partially Austrian, that’s where my roots are. My childhood in the mountains was wonderful, I have the best memories of that time. I grew up in Kufstein, in the mountains. Later I lived in Munich, and the city is close to my heart to this day. From age 13 to 19 I lived in Portugal, another very formative period. Home is not really a specific place to me. I am a product of all the experiences that brought me where I am now, and I love all of these experiences the same. Of course, I have strong family ties to Austria. That will always be the case, and I visit the country frequently with my kids. 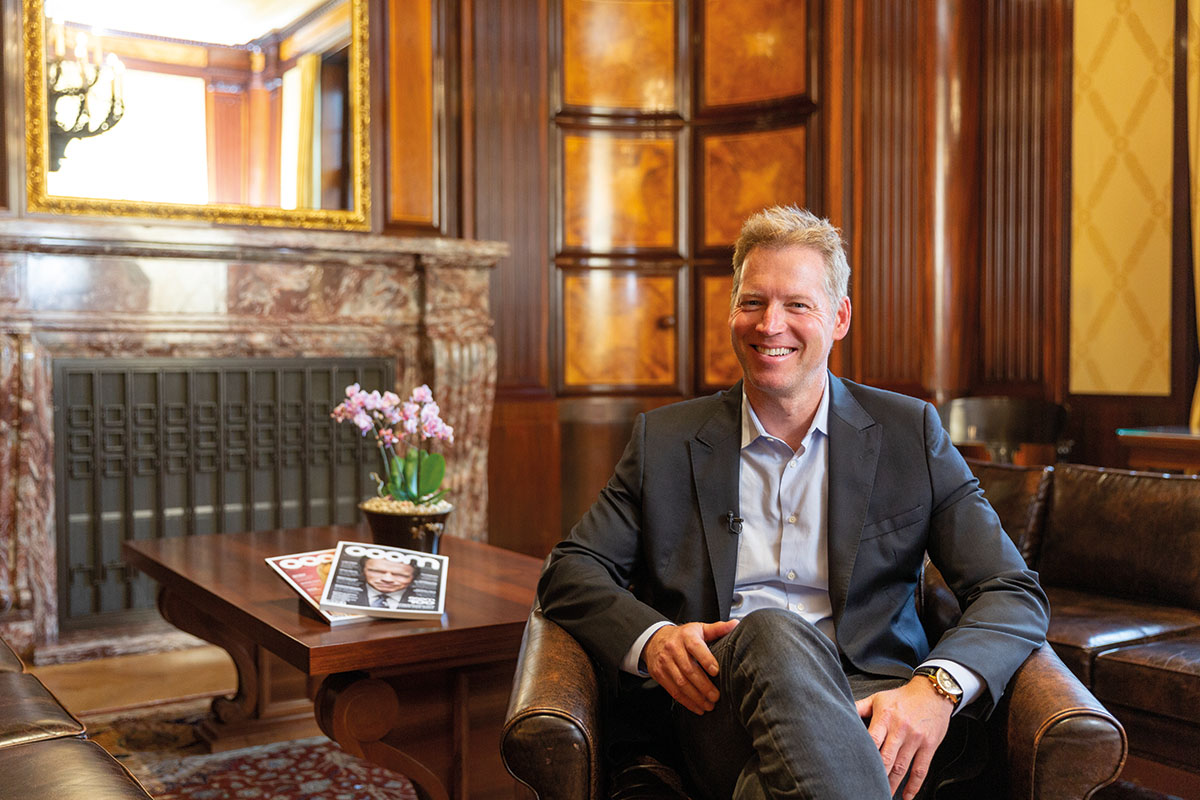 Your father – Arnold’s brother – suffered a fatal accident when he was twenty-five and you were only three years old. What do you remember about him? Does a child retain any memory at all at such a tender age?

I have one single memory of him: When I was a very little boy, he entered the living room and gave me a toy airplane. I remember that scene clearly. My conscious memory sets in a little later, at some point between the age of three and four. My father died when I was three. I remember my grandfather very well, but not much has remained of my father, unfortunately.

You grew up in the care of your grandparents in Kufstein. What was your childhood like before your mother married a second time and you moved to Portugal as a family?

Those were different times, obviously. I walked to school, walked back home afterwards, ate lunch and then was told to go out and play and be back at nightfall. I spent a lot of time outdoors, played soccer or tag with the neighbors’ kids, we often headed into the woods, climbed into caves. It was a very simple time. The Knapp family didn’t have much to their name; we were a blue-collar family. We had no car. I remember clearly the day we got our first TV set, a black and white model with two channels. Everything was very simple, but at the same time beautiful. Looking back I have only the best memories of the time.

“My youth in Kufstein was very simple. We had nothing; we were a blue-collar family. My grandmother – Arnold’s mother – was an important point of reference in my life.”

Who was your biggest influence at that time?

Mostly my Knapp grandparents and the Knapp uncles. I also had a strong connection with my Schwarzenegger grandmother. She lived in Styria but came up to Kufstein frequently. I spent many a summer holiday in Styria. As Hillary Clinton said, “It takes a village.” The death of my father was a dramatic episode for us all, but the Knapp and Schwarzenegger families shared all responsibilities and raised me together. 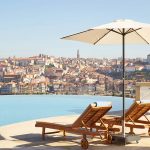 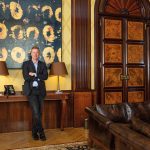